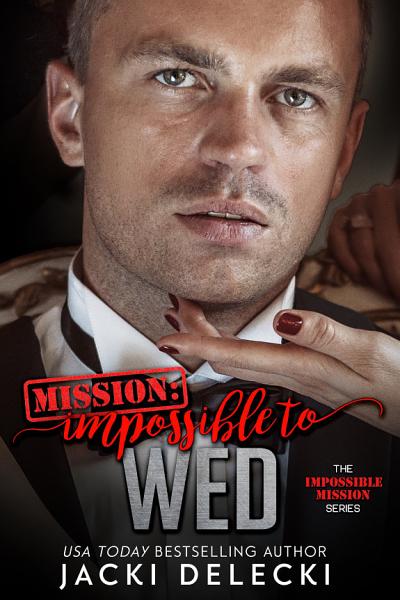 Gabe Griffin, the best man to his multimillionaire scientist brother Gavin, would rather return to the field as an elite Delta Force soldier than think about marriage—especially between his brother and some self-absorbed, status-seeking woman like Tiffany. But the task of delivering the dress and the designer has fallen into his hands.

Fashion designer, Lauren Harrison, dreads nothing more than yet another wedding—particularly that she has “agreed” to design the dress for her half-sister during the Christmas season.

Alongside Lauren’s bridezilla sister, the country wedding only gets worse when she is forced to interact with Gabe, her secret crush, as he transports the dress and her to the venue, due to the raging blizzard. Sparks fly, but will the close proximity change their minds about love? Or will Gabe’s mission to prevent his brother’s wedding with her help thwart Lauren’s high school fantasies?

Enjoy this contemporary romance of holiday fun, set against the backdrop of the remote Eastern Washington countryside!

Each steamy, action-packed standalone romance in the Impossible Mission series delivers a hellaciously stubborn, hot as blazes, alpha male military hero brought to his knees by a fierce, strong, independent woman. Only together can they complete their impossible mission.

“Mission: Impossible to Wed by Jacki Delecki is a hot, steamy winter romance with lots of crazy and fun characters in it.” —Nanna, Amazon

“There is new love found, girls giggles and hilarious outbursts that make you laugh.” —Marlene, Amazon

“Believe me the attraction is sizzling. This book is not overly steamy, the action is implied, it's related by the intensity and sometimes that's hotter. A great little short story.” —Teshia Elborne, Goodreads