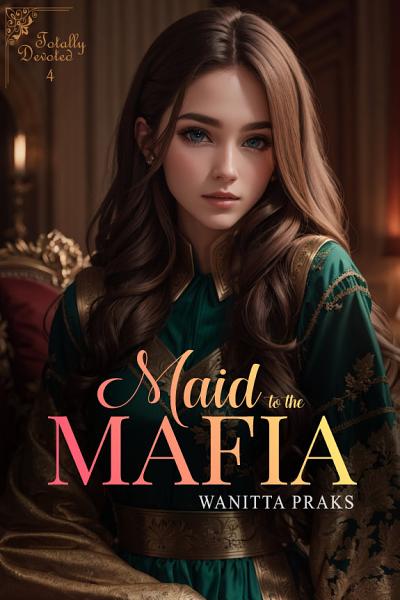 Maid To The Mafia Totally Devoted

She was his maid.

She was his lover.

Giovanni Dente, the mafia boss of the Dente Clan, exudes power, arrogance, and charisma. No one dares to cross him, until one did, taking away his most beloved, Jenny Stone.

They had kidnapped her. And now there’s hell to pay. He’ll go in with guns blazing, not stopping until she’s with him again.

Because to her, he’s totally devoted.

I was his maid.

I was his lover.

Jenny is in love with the billionaire mafia boss, Giovanni Dente. For the past four months, she’d experienced it all. The love he gave to her, the care he bestowed upon her.

It was all like a sweet dream. But it really was a dream, because now she has to wake up and face reality. She was not the person Giovanni loved. She was not his Jennifer.

Reality hit her like a punch to the gut.

Is it too late to tell him she loves him?

Is it too late to make him love her?

Because no matter what he says and does, her heart is totally devoted to him.

Note: The conclusion to Jenny and Giovanni's love story. This final book ends with a happy ending.