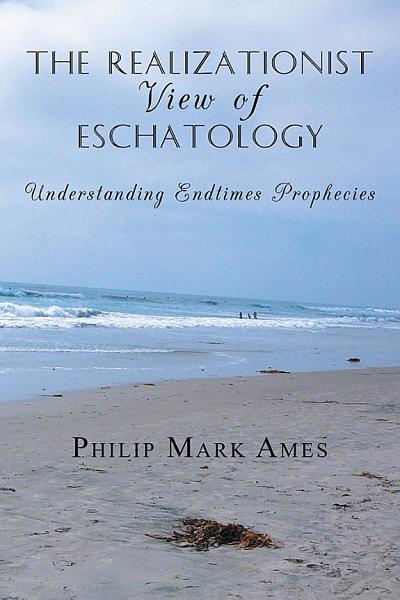 The Realizationist View Of Eschatology

"When the most wicked member of a tribe becomes its ruler, and the most worthless member of a community becomes its leader, and a man is respected through fear of the evil he may do, and leadership is given to people who are unworthy of it, expect the Day of Judgment."
The Prophet Muhammad

This book is based entirely on the Holy Bible and is not a study of Islamic teaching. However, the above quotation seems timely and is not far from what the Bible itself says.

This books title has two words unfamiliar to many: Realizationist and Eschatology. The latter is derived from two Greek words, eschatos meaning last things; and logos meaning word, concept, or understanding. So, eschatology is the understanding of last things; the study of endtimes prophecies found in the Bible.

A Realizationist approaches such a study with a divine assurance that those prophecies were written for the times in which we live, a realization that the last days are unfolding right now in our own generation.

This unique understanding began to be revealed to only a few some 45 years ago. It is now being made available to all who dare to preview the realities of the next few years.