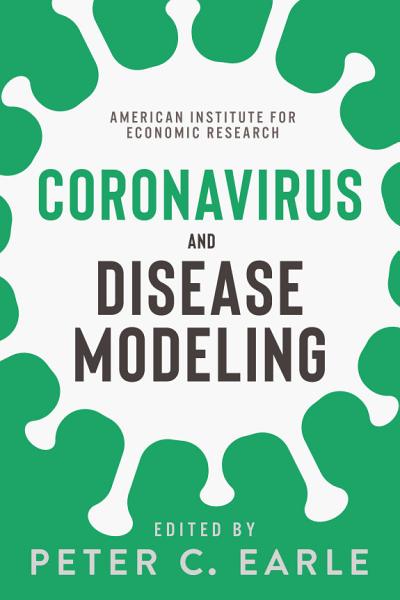 We shut down our schools, sports, theaters, bars, restaurants, and churches—government ignored the rule of law and put individual rights on hold—but it is more than obvious now that this was all a huge distraction. The focus should have been on the aged with underlying conditions living in nursing homes.

The models nowhere included what ended up being our reality, even though that reality was upon us as early as February when people in nursing homes began to die in Washington State. We should have seen it long before the lockdowns began.

Now the modelers in the epidemiological profession need to learn what the economists figured out long ago: Human life is too complex to be accurately modeled, much less predicted.

This book includes contributions from:

The American Institute for Economic Research in Great Barrington, Massachusetts, was founded in 1933 as the first independent voice for sound economics in the United States. Today it publishes ongoing research, hosts educational programs, publishes books, sponsors interns and scholars, and is home to the world-renowned Bastiat Society and the highly respected Sound Money Project. The American Institute for Economic Research is a 501c3 public charity.