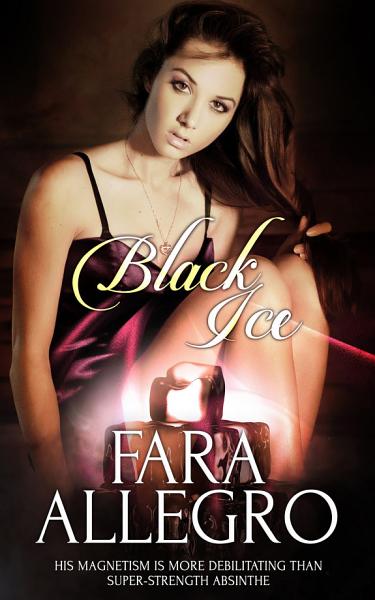 Jaye Ripley gets more than free tickets on daretospankme.com. Jack Blackhurst banters hard and talks dirty. Is she ready for harsh treatment?

Jaye Ripley has lurked on daretospankme.com for longer than she's ready to admit. With a straight-laced upbringing and an ex-partner disaster in her past, this principled college tutor has hidden yearnings for domination.

When she encounters the offer of free concert tickets online from BlackRunSkiFreakDom, she clicks Reply on impulse. That night, their intense banter holds Jaye captive. Dark, handsome Jack Blackhurst inspires new, exhilarating urges in her and not just because of his smoldering looks. She agrees to go to his place, even though she's crossing boundary lines, but his magnetism is more debilitating than super-strength absinthe.

Jack is not the boring back doctor most would imagine from his Harley Street chiropractic profession. He's a high-flying consultant to an elite VIP clientele, yet his kink preferences are as confidentially guarded as his client list—as is the secret, naughty nook in his renovated attic.

This Doctor Dom has Jaye in raptures. There are sensations from feathers to ice and candle-play. In his kink-furbed playroom, Jaye feels like she's finally reached her fantasy pleasure peak. Who knew a Doctor Dom could be this freeing?

But in the morning, Jaye receives the cold-shoulder treatment. She's shoved into a cab like a seedy secret with threats of repercussions for kissing and telling. She's irritated as hell when her mind returns to that stellar night. But a run-in with black ice might mean Jaye hasn't seen the back of Jack quite yet!