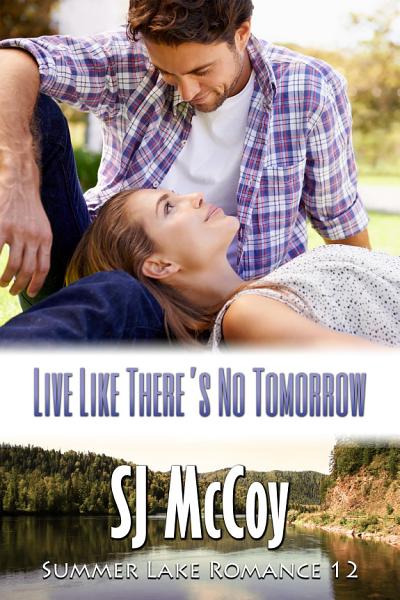 Ben Walton is the guy everyone can turn to. He's been a shoulder to cry on and a helping hand for all his friends as they've each met the love of their life and embarked upon their happily-ever-after.

He should have learned by now—never say never. He hasn't heard from Charlotte in months, but he believes that she meant it when she said she was coming back—to the lake and to him. Even though he could never see himself with another woman, there is another woman who could happily see herself with him. He hired Angel to run the lodge for him. They have so much in common and she's a beautiful woman—but she's not Charlotte.

If you’re reading this, I assume that you’ve been waiting for Ben’s happily-ever-after for a while. I hope you’ll enjoy seeing him finally find the happiness he so deserves.

The Summer Lake series follows a group of friends from a small lakeside town in the California hills. They have kept in touch over the years and now, in their early thirties, their lives are drawing them back to Summer Lake and to each other.

This book is intended for adult readers 18+

Each Summer Lake Romance can be read as a stand alone book – no cliff hangers here! Each book contains one couple's story. However, they are best read in order to get full enjoyment of the underlying story and friendships.