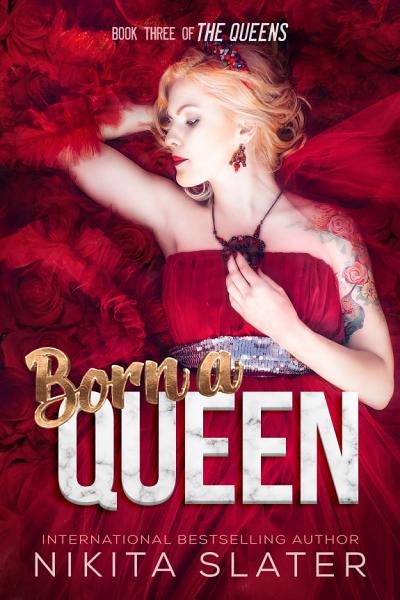 Born to the mafia and gifted to a mobster.

Two years ago, Raina found out that she was the daughter of a very powerful family. She was introduced to a dark new world, a mother she’d never met and an admirer who stalked her every move. She was forced into a life so foreign to her own carefree country childhood that she simply couldn’t comprehend living that way.

From the moment Mateo touched her he knew she was his.

He was consumed with the desire to protect her, even from herself. He wasn’t a particularly good man, but he would be the best man for her. There was no other choice; he couldn’t live without her.

Mateo would to do whatever it took to stop her from running again. He would take her captive. Treat her like a queen. His woman, his wife, his everything.

His obsession with the Raina was a consuming emotion not to be tested. Any who tried would face Miami’s brutal new boss and the powerful mafia family at his back.

Born a Queen is the third book in The Queens series. Each book features a different couple and can be read as standalone in any order. Please note that this is a sizzling dark mafia romance with sexual and violent themes that some readers might find disturbing.