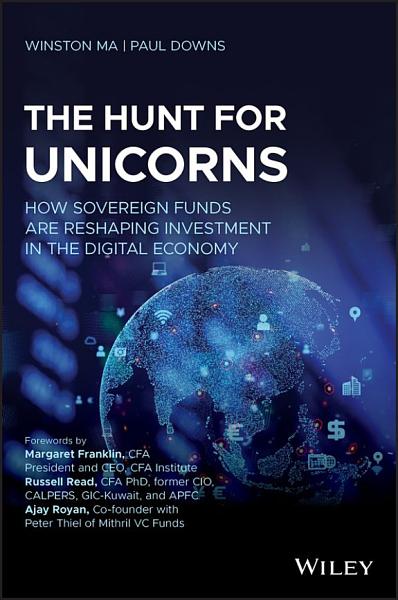 The Hunt For Unicorns

Who holds the power in financial markets? For many, the answer would probably be the large investment banks, big asset managers, and hedge funds that are often in the media's spotlight. But more and more a new group of sovereign investors, which includes some of the world's largest sovereign wealth funds, government pension funds, central bank reserve funds, state-owned enterprises, and other sovereign capital-enabled entities, have emerged to become the most influential capital markets players and investment firms, with $30 trillion in assets under management (“super asset owners”).

Their ample resources, preference for lower profile, passive investing, their long-time horizon and adherence to sustainability as well as their need to diversify globally and by sector have helped to transform the investment world and, in particular, private markets for digital companies. They have helped create and sustain an environment that has fostered the rise of the likes of Uber, Alibaba, Spotify and other transformative players in the digital economy, while providing their founders and business models the benefit of long-term capital.

Despite this increasingly important impact, sovereign investors remain mostly unknown, often maintaining a low profile in global markets. For the same reason, they’re also among the most widely misunderstood, as many view investments made by sovereign investors as purely driven by political aims. The general perception is that most sovereign investors lack transparency and have questionable governance controls, causing an investee nation to fear exposure to risks of unfair competition, data security, corruption, and non-financially or non-economically motivated investments.

The current global tensions around the AI race and tech competition – and now the corona virus pandemic – have exacerbated such misperceptions, spawning controversies around sovereign investors and capital markets, governments, new technologies, cross-border investments, and related laws and regulations. As such, sovereign capital and the global digital economy are undergoing an unprecedented, contentious moment.

In short, the emergence of sovereign funds symbolizes a major shift of the world’s economic power. For the first time, investment funds from developing countries are playing with OECD financial giants as equals. Furthermore, their investments into high tech enable them to participate at the cutting-edge of the fourth industrial revolution, challenging traditional innovation powerhouses like the US and Germany. For all stakeholders, from tech unicorns, VC funds, asset managers, financial firms, to policymakers, law firms, academics, and the general public, this is the must-have book to get to know these new venture capitalists and “super asset owners”.