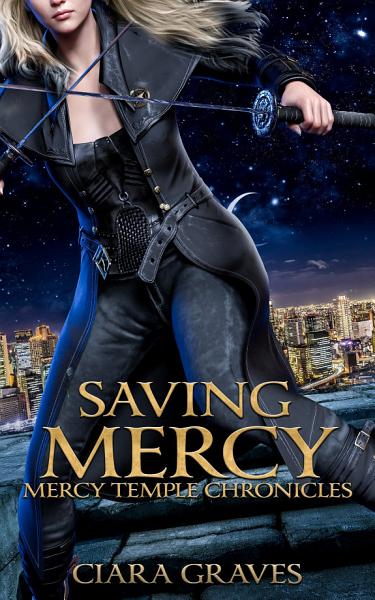 The penultimate book in the Mercy Temple Chronicles Saga!!

Mercy and her accomplices are knee deep in enemies, and many of those are hybrids. Until a new enemy arises, the nefaries, beings made of shadow, untouchable by the typical weapons.

Rafael’s former home in Sector 2 is no longer an abandoned area. There’s been talk of a resurgence in the population in Sector 2. Except it’s not the kind of population that makes Rafael--or anyone--happy.

Now, Mercy and the gang have to come up with plans to invade Sector 2 and to find and destroy Shuval.

Except there are traitors amongst her tight-knit group. And now she and Rafael find themselves in a fight for not only their friends and their cause, but for their very existence!