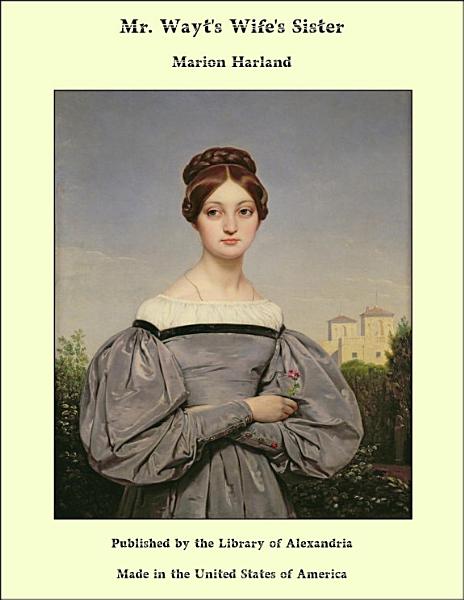 One breezy May day, such a little while ago that it is hardly safe to name the year, a New Jersey ferry Òcar-boatÓ was so far behind her time that the 12.30 train for Fairhill left without waiting for her.

Ignorant, or incredulous of the untoward happening, the passengers rushed for and through the station to find egress discouraged by the impassive official whose stentorian tones were roaring through the building the name and stopping places of the next train. Among the foremost in the pell-mell run was a hazel-eyed young man with a gripsack in his hand, and the olive bronze of a sea voyage upon a very good-looking face. He was always persuaded that he could have eluded the great-voiced doorkeeper and boarded the last platform of the moving cars, had he not run afoul of a wheeled chair midway between the seats and inconveniently set radiators in the waiting room, and narrowly escaped a Òheader.Ó He did not actually fall; neither did he overset the vehicle. Avoiding both calamities by vaulting the dashboard and front wheels, he yet dropped his hat and valise in different directions, and brought up at an obtuse angle by catching at one of the marble-topped radiators. The first use he made of his hat, which was picked up by a smiling bystander, was to lift it to a woman who was propelling what he had mistaken for a babyÕs perambulator.

ÒI beg your pardon, I am sure!Ó he said, in manly fashion. ÒI hope theÓÑhe was about to say Òbaby,Ó but changed the phraseology just in timeÑÒthat nobody was hurt!Ó

A glimpse of the occupant of the chair had showed him a wan face too old for a childÕs, too small for that of a grown person. Before the woman addressed could reply, elfish accents, husky and precise, said, ÒNot at allÑthank you!Ó and there was a cackle of shrill, feeble laughter.

The young fellow had lost the train that should have returned him in forty minutes to the family he had not seen in six months; he was just off shipboard, and felt the need of a bath and toilet upon steady ground, with plenty of elbow room. He had come near having a bad fall, and had not missed making a ludicrous spectacle of himself for the entertainment of a gaping crowd. But he laughed in a jolly, gentlemanly way, and again raising his hat passed on without a second glance at the mute personage who had pushed the wagon directly across his track.