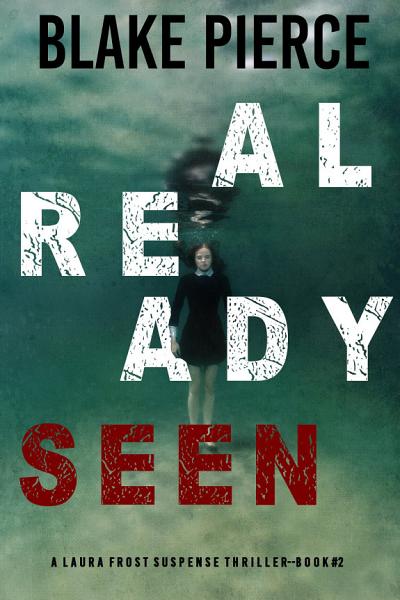 When a female acting teacher turns up murdered in Tacoma, FBI Special Agent (and psychic) Laura Frost must determine if it’s the work of a serial killer. In a mad race against time, what Laura finds is more disturbing than even she can envision.

FBI Special Agent and single mom Laura Frost, 35, is haunted by her talent: a psychic ability which she refuses to face and which she keeps secret from her colleagues.

Yet as much as Laura wants to be normal, she cannot turn off the flood of images that plague her at every turn: vivid visions of future killers and their victims.

Should she trust her confusing gift—or her investigative work?

Will it lead her to catch a killer?

Or will it take her down a road of dead ends—and her own destruction?