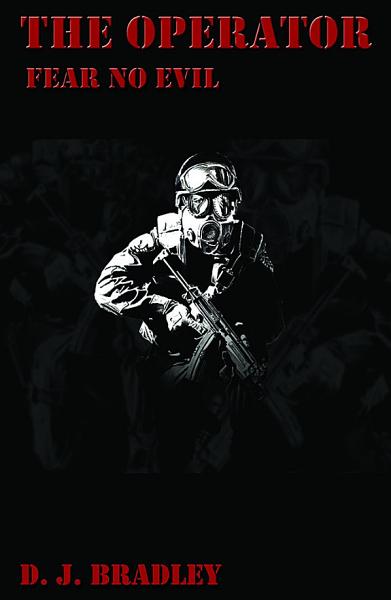 In this first installment of The Operator series, Fear No Evil takes the reader on a head-shaking, thought-provoking, swearing-under-your-breath journey through the ugly world of corrupt politics, racial hatred, and terrorism.

Fear No Evil presents a new type of African-American hero, a tactical genius who is adept at operating anywhere in the world, under the harshest of conditions. His mixed gender team of operatives, all from elite police, government, and military units, are equal to any task put before them.

Ashford then asks Dexter to lead the team as they attempt to protect Congresswoman Sheila E.

Winters from a similar fate as she begins her campaign against violent domestic terrorist groups.

Using advanced technology, high-tech equipment, and a secret state-of-the-art operations center, Dexter, the team, and Congresswoman Winters engage in a deadly battle against the ruthless New American Frontier and its powerful political backers.