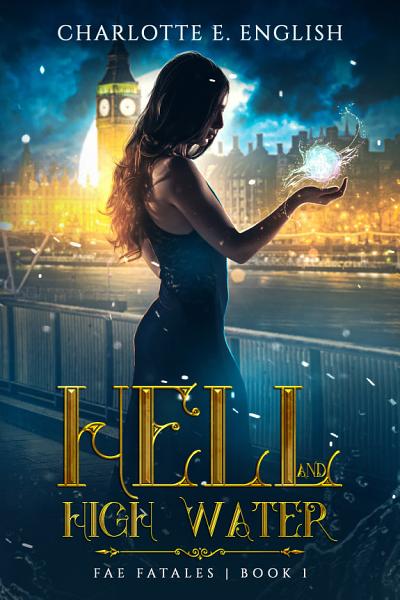 "Fun and well-executed... the tenacious trio are easy to root for." - Publishers Weekly

They were known as the fatales, once.

Investigators and spies; killers and thieves; con artists and vigilantes — they fought fire with fire, did what had to be done, to make things right.

Until the mission that broke them.

Many decades later, the fatales have scattered to the winds.

Fionn's the queen of London haute couture. Thetai's the star of the power metal scene. And Daix? Could be anything. Anywhere.

It'll take a lot to bring them back together.

When a model goes missing from a catwalk show, Fionn's frantic. The girl was a friend — and a fellow selkie. And she won't be the last to vanish.

To catch the monster responsible, Fionn needs backup. It's time for the fatales to reunite, but can they get it together after eighty years apart?

And will it be enough to face down an old enemy straight out of their murky, half-forgotten past?

Tai was still swimming like a brick. ‘Don’t fight with the water,’ I told her. ‘Try to go with the flow.’

Tai snorted. ‘Fi, please. I fight with everything.’