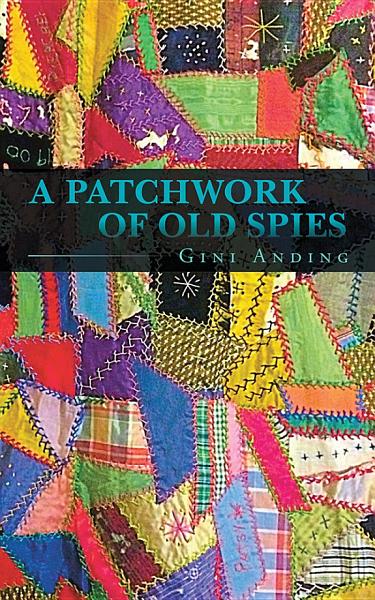 A Patchwork Of Old Spies

Zach asked Josie what she really thought of the present state of affairs. Im tempted to use that line from my favorite movie, Frankly, my dear, I dont give a damn.

Okay, Scarlet. But surely you are concerned over whats been going on. That famous memory of yours must be putting what do you call them? Oh, yes, patches. Arent you putting two and two together and getting five? Thats what you usually do.

It was Josies turn to laugh. Honestly, Zach, what Im putting together reads like a script for a bad spy movie. We have nothing but red herrings, a mishmash of motley characters from various parts of the globe, more spies than villains, an attempted kidnapping, a fistfight, a car chase, a car blown up, a car accident, an escape on a motorcycle, nefarious thugs, virtuous good guys, covert agencies falling over covert agencies, a safe house or hideout, as the case may be, drug smuggling, romantic intrigue, false passports, not to mention changing locales: an offshore bank, an Irish pub, a travel plaza, a small animal hospital, and marinas up and down the east coast. We even have a plateful of old ops: Seagull, Mulberry Bush, Polaris. Ive even had to revisit the Patches program. The inmates are running the asylum.

So you think were being set up?

Thats what bothers me. Just what are we doing in this particular script? Why Chipley Island? Why round up all these old spies? Why here?