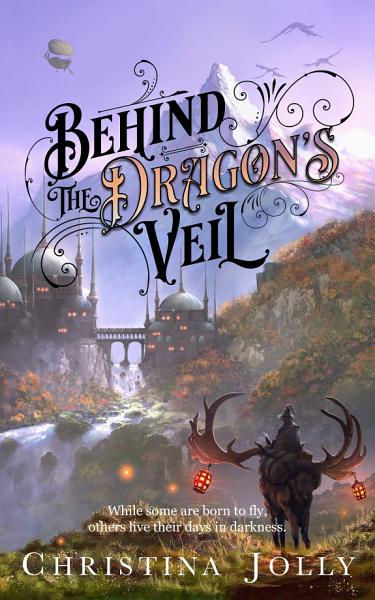 Behind The Dragons Veil

Magical artifices, dragon-shifters, palace intrigues and meddling sorcery meet in Behind the Dragon’s Veil, the first novel in a new YA Fantasy series.

After seventeen years of seclusion and secrecy, Annarae, an artificer, and now the queen of Andrandria, sits the throne and embraces freedom for the first time. But her problems are far from over. In the dark of the night, a dragon reduces an entire village to ash. She organizes a tournament to assemble slayers, even as her royal council tries to humiliate and undermine her.

Meanwhile fighters travel to Sar to fight in her tournament. Among them; the dragon himself, and the maginari behind the attack. With a killer bent on stealing a power she doesn’t have, a queen without a husband and heir is perilous to the realm. To appease her royal council, Annarae must marry the tournament champion or risk losing her throne.

Filled with surprise, romance, secrets and wonder, Behind the Dragon’s veil is perfect for fans of the classic RAPUNZEL, TALON, A GATHERING OF SHADOWS and A COURT OF MIST AND FURY.