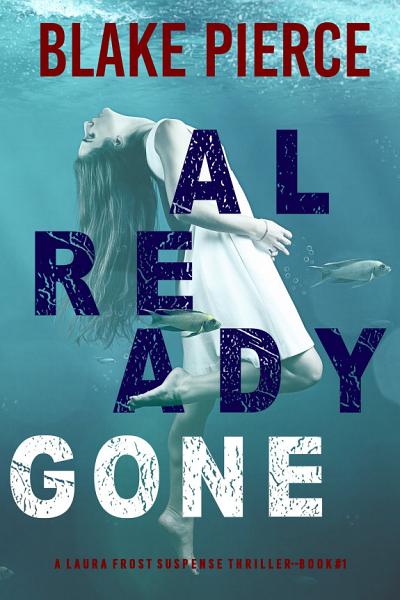 Haunted by visions of the future, FBI Special Agent Laura Frost must tap her psychic talent to hunt diabolical serial killers—while keeping it secret from everyone around her. But with a ticking clock and lives on the line, might her vision lead her astray?

FBI Special Agent and single mom Laura Frost, 35, is haunted by her talent: a psychic ability which she refuses to face and which she keeps secret from her colleagues.

Yet as much as Laura wants to be normal, she cannot turn off the flood of images that plague her at every turn: vivid visions of future killers and their victims.

And glimpses of what a killer may do next.

Laura’s talent leads her deep—too deep—into the twisted minds of serial killers, all while keeping crucial details agonizingly out of view.

Will it help her save the next victim in time?

Or will it lead her down a road of confusion, scorn, dead ends—and, ultimately, her own destruction?