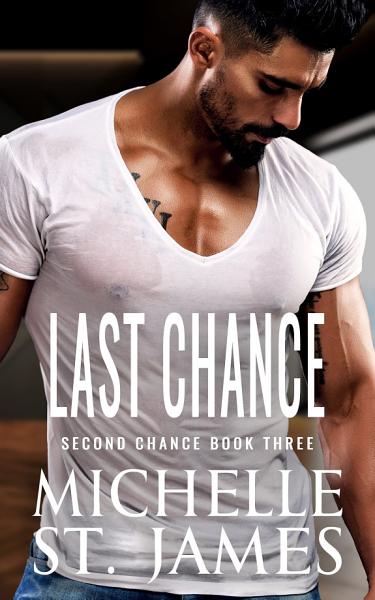 Now that he has Kate Walsh back in his arms, he doesn’t intend to f*ck it up — with Kate or their son, Griffin. But as they settle into family life, the specter of Mac Walsh’s murder hangs over their new beginning. Neil Curran is still missing, and while Kate tries to pretend it doesn’t matter, Declan knows they won’t be able to truly begin their lives until Neil pays the price.

Kate Walsh wants to let go of the past.

As she and Declan try to make up for the years they were apart, Kate tries to focus on the future. But her father’s murder is like poison, eating away at her happiness and making her distrust everything, even her newfound happiness with Declan. When they finally track down Neil, Kate dares to believe it’s the beginning of the closure she needs. Then they discover a powerful partner standing in the shadows behind him, and they’re forced to confront the reality of an enemy that makes Neil look benign by comparison.

With the help of the FBI and the Syndicate, Declan and his brothers untangle a web of familial deceit and corporate espionage that threatens to destroy the Walsh family. When the situation spirals out of control, everything Declan holds most dear is at stake. Now he has one more chance — to exact justice for Mac’s death and prove to Kate he’s the man she deserves.

★★★★★ "Fast paced story that never gets boring which makes it hard to put down."

★★★★★ "Captured me from the first and believe me, the last page totally hooked for the next book!"