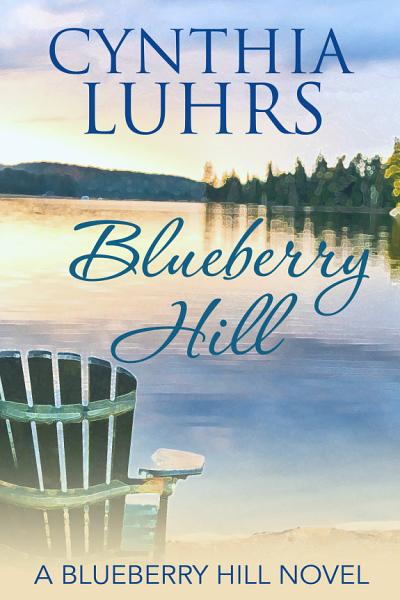 Instead of spending the next phase of her life traveling around the world with her husband, Tara finds herself alone and starting over in her fifties.

Tara Singleton was perfectly happy with her life, right up until the moment she cut the cake at her birthday party. As everyone cheered, her husband sheepishly admitted he'd lost everything, they were flat broke. And he was leaving her for his pregnant mistress, a personal trainer young enough to be his daughter. Thank goodness their three children are grown with lives of their own.

Instead of looking forward to traveling and reconnecting with her husband when he retired, she's going through a divorce and starting over. Tara desperately grasps the only option left and moves to Blueberry Hill. A small town nestled in the mountains of North Carolina, nothing like the big city she's leaving behind. A cottage bequeathed by a distant aunt almost twenty years ago, becomes a second chance to figure out who she is, and to create the life she’s always dreamed of.

Her oldest son, Evan, lives across the country with his wife. He's on the fast track at the company. Everything he's ever wanted is within reach.

Ally, the middle daughter, has floundered in her career and relationships. The news hits her the hardest, causing her to take a hard look at the relationship she's in with a man who can't seem to commit.

Then there's Christina, the baby of the family who wants nothing more than to be there for her dad, even if it means taking sides.