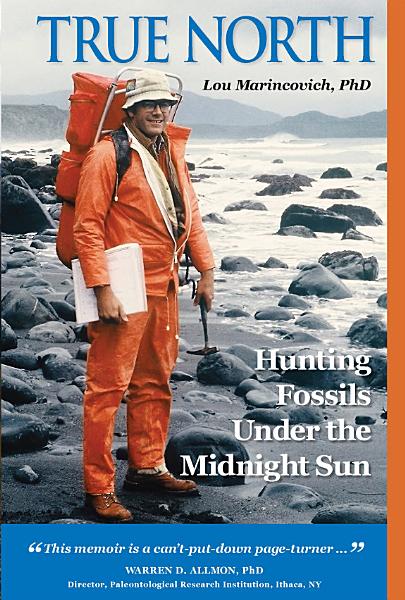 Inspired to become a paleontologist, he plunged into realms of life where intellectuals rarely go, working hardhat jobs on offshore oil rigs in equatorial Africa and wintertime Alaska to afford grad school, and laboring beside cutthroat coworkers, one of whom he was barely restrained from murdering.

As an internationally acclaimed paleontologist, Marincovich researched fossil mollusks in the surreal landscapes of remotest Alaska, Arctic Canada and Siberia. While documenting faunal and climate change in the Arctic over the span of 60 million years, he solved the mystery of Bering Strait's age, discovered an unnamed river, survived a helicopter crash, several bush plane accidents, a near-drowning in an icy river, landslides, punishing storms and predator attacks. He saved his life by shooting a charging grizzly with his only bullet.

Marincovich found the wilderness adventures he craved as a young man, but he was also rewarded by surprising and profound spiritual experiences, during one of which he found his soul mate. His unique story is one of youthful yearning, high adventure, moral lapses, scientific discovery and love.

True North, Hunting Fossils Under the Midnight Sun was awarded a 2017 Bronze Medal in the Adventure and Recreation category by Foreword Reviews Magazine, an unusual accolade for a first-time author. It was also one of six finalists in the Memoirs category in a national contest sponsored by National Indie Excellence Awards.