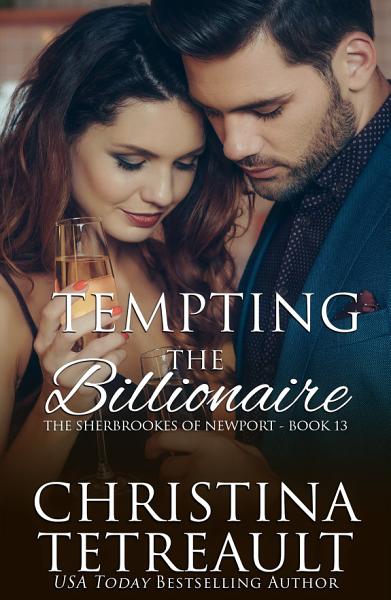 Sometimes temptation strikes when you least expect it.

Straitlaced Courtney Belmont prefers to avoid the spotlight that the media always has focused on her family. She leaves any behavior that might catch its attention to her younger sister—or at least she always has until Josh Williamson, better known to his fans as J.T., sits down next to her while she’s on vacation.

Josh will do anything to make sure he keeps joint custody of his young daughter, including putting his career on hold and getting married. There isn’t a doubt in his mind that Courtney Belmont, the woman he spent an incredible two weeks with, is perfect for the role. Her reputation is flawless, her family is powerful, and more importantly, she’s remained in his thoughts since the last time he left her hotel room.

Although hesitant, Courtney agrees to be Josh’s temporary wife. However, it’s not long before Josh wants her in his life forever. But can a man who spends his life acting convince her that his feelings are real?

Tempting The Billionaire is the thirteen book in USA Today best selling author Christina Tetreault’s The Sherbrookes of Newport Series. While it can easily be read as a standalone story, you'll likely enjoy reading the other books, too.

Fall in love with The Sherbrookes of Newport today.

More Than A Billionaire

Bidding On The Billionaire

Falling For The Billionaire

The Billionaire Next Door