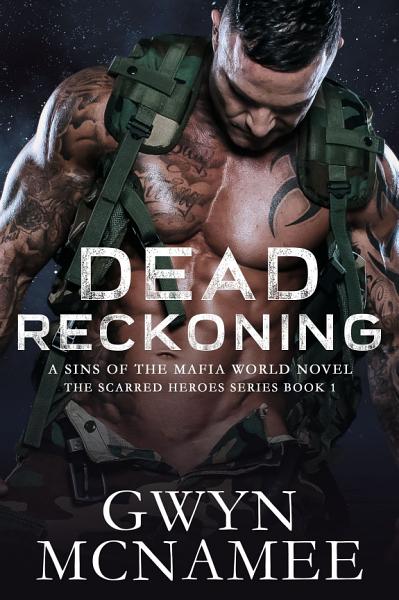 Dead Reckoning A Sins Of The Mafia World Novel

A reckoning is coming. Who will survive it?

They call me Reaper.

Killing is what I do best.

Get in. Get out. Leave nothing but bodies behind.

So, it should be a simple favor for an old friend.

Kill the man responsible for an innocent woman being dragged into a human trafficking ring.

Added bonus? I get to wipe some scum off the Earth.

Only it turns out he’s just the tip of a huge iceberg of vile behavior.

Other women are trapped in the same sick, sticky web.

And I’ve followed a thread to New York.

Taking out the men at the top will be easy enough…

As long as the beautiful cop and her hot-heated partner don’t get in my way.

But they won’t seem to stay in their own lanes.

Nor will the feisty brunette get out of my head.

It’s the kind of distraction I can’t afford—no matter how good it feels to be buried inside her.

I’ll do whatever it takes to complete the mission.

Because it’s time for a reckoning.

The only question is: who will survive it?

Dead Reckoning is a stand-alone romantic suspense novel in the Sins of the Mafia World.