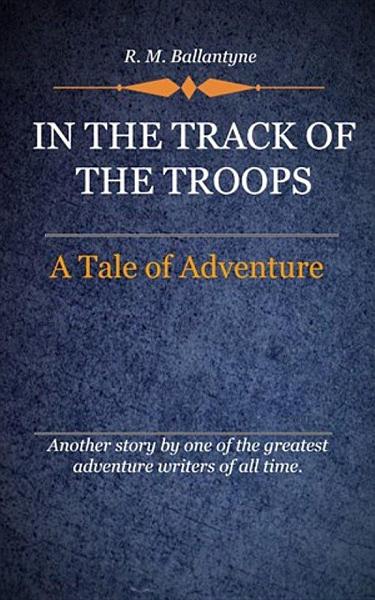 Man On The Ocean

There is, perhaps, no contrivance in the wide world more wonderful than a ship--a full-rigged, well-manned, gigantic ship!

Those who regard familiar objects in art and nature as mere matters of course, and do not trouble themselves to wander out of the beaten track of everyday thought, may not at first feel the force or admit the truth of this statement. Let such folk endeavour to shake themselves vigorously out of this beaten track of everyday thought. Let them knit their brows and clench their teeth, and gaze steadfastly into the fire, or up at the sky, and try to realise what is involved in the idea of--a ship.

Born Robert Michael Ballantyne in Edinburgh, he was part of a famous family of printers and publishers. At the age of 16 he went to Canada and was six years in the service of the Hudson's Bay Company. He returned to Scotland in 1847, and published his first book the following year, Hudson's Bay: or, Life in the Wilds of North America. For some time he was employed by Messrs Constable, the publishers, but in 1856 he gave up business for the profession of literature, and began the series of adventure stories for the young with which his name is popularly associated.