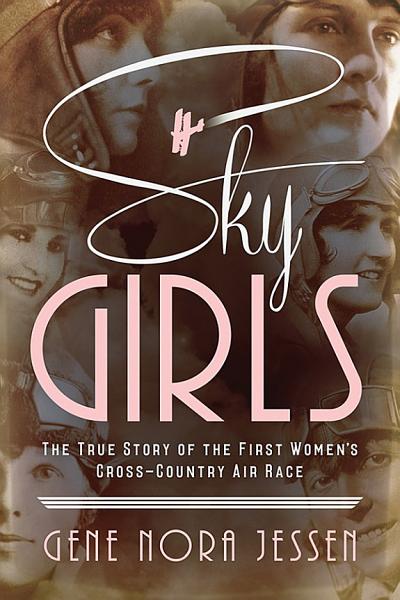 The year is 1929, and on the eve of America's Great Depression, nineteen gutsy and passionate pilots soared above the glass ceiling in the very first female cross-country air race. Armed with grit and determination, they crossed thousands of miles in propeller-driven airplanes to defy the naysayers who would say it cannot — not should not — be done.

From the indomitable Pancho Barnes to the infamous Amelia Earhart, Sky Girls chronicles a defining and previously forgotten moment when some of the first women pilots took their rightful place in the open skies. For a country on the brink of defining change, they would become symbols of hope, daring, and the unstoppable American spirit. And for generations to come, their actions would pave the way for others to step into the brave unknown and learn to fly...

Written by female pilot and member of the original Mercury 13 Gene Nora Jessen, Sky Girls celebrates the strength and smarts of these trailblazing women, and sits perfectly on the shelf next to The Radium Girls, Hidden Figures, or Code Girls.