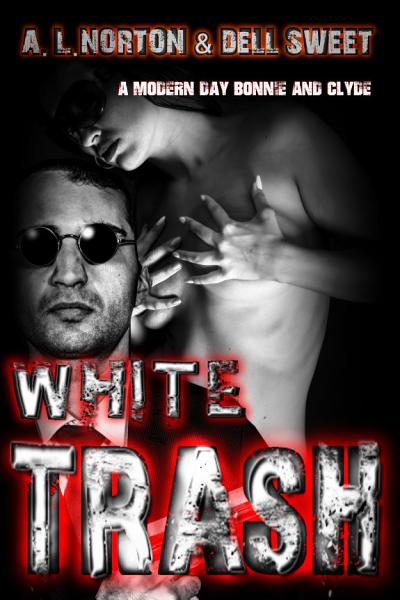 April stared into the suitcase.

“Has to be. I don’t even know,” she squatted down, rested her elbows onto her knees, staring into the bag.

“A couple of million dollars,” David scratched the side of his head. “Gotta be.”

“I was going to say that. Except it’s all hundreds again. It’s packed full... might be more.” She sounded breathless.

“It’s a lot of money,” David said. “Somebody’s going to be coming back for this money... it’s too much.”

“How can it be too much?” April asked. She jolted upright.

David shook his head. “Nobody turns loose of that much money and doesn’t come back for it... Those guys had to be flunkies—just dudes doing their job. Somebody higher up is going to miss all of this. And if this was payment for all of that,” he gestured at the bricks and bags, “Someone will probably come for that too.”

“Is it worth dying for?”