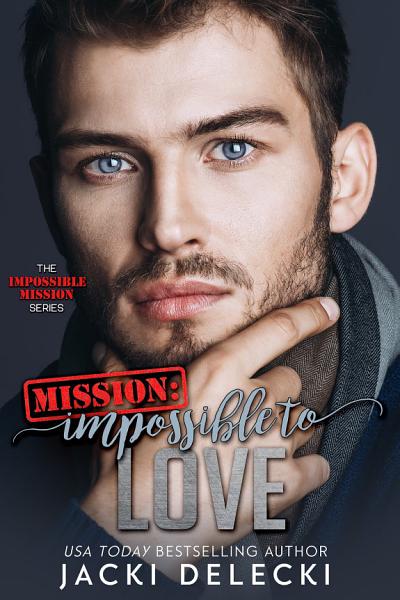 Sten Jenkins was a Marine on a mission. That is until Miss High IQ ruined his plan. Now, instead of going undercover as a “Black Hat,” a criminal hacker, to the biggest hacker convention in Las Vegas, Sten has to babysit Izzy while she tries to draw out those who are selling her IT work on the dark web. But it all sounds a little too convenient to Sten when he realizes Izzy’s boyfriend is a global tech wizard, known to have dealings with North Korea.

Elizabeth “Izzy” Benson has the brains to rival some of the best IT minds out there. Unfortunately, her genius is going to get her killed—or worse, tortured. The Artificial Intelligence drone she’s developed is drawing all the wrong kind of interest, and the one man she thought she could trust is the one man selling her out. Now on the run, she’ll have to roll the dice on a stranger—a very angry Marine—who makes it obvious he doesn’t believe her or want her around.

Now Sten and Izzy will have to decide who’s playing whom and who’s being played in this high-stakes game of international security roulette.

Each steamy, action-packed standalone romance in the Impossible Mission series delivers a hellaciously stubborn, hot as blazes, alpha male military hero brought to his knees by a fierce, strong, independent woman. Only together can they complete their impossible mission.

“Smart and sexy. There's nothing I like more than a strong male lead, unless it's a female lead who's strong in her own way, too!! Lucky for me, I got both my wishes fulfilled in this book.” —Ellie K., Amazon

“I can always count on Ms. Delecki to provide me with alpha males and strong females that can stand on their own.” —J.M. Varner, Amazon

“I like a female lead that doesn't need help. I also like a strong alpha man that lets his woman be herself and that's what these characters are. Two strong people that become better together. Great chemistry and a great suspense.” —MyOhMy, Amazon