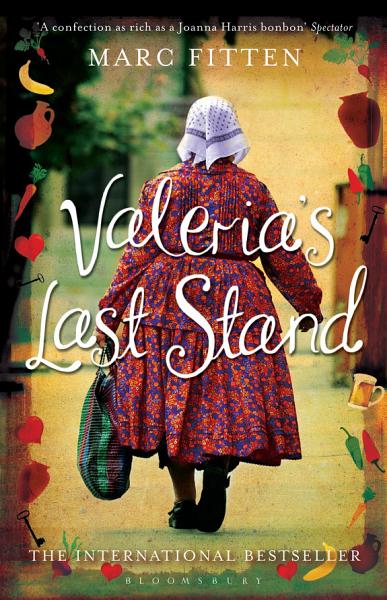 In sixty-eight years, Valeria has never minced her words. Harrumphing through her isolated little village deep in the Hungarian steppes, she clutches her shopping basket like a battering ram and leaves nothing uncriticised - flaccid vegetables at the market; idle farmers carousing in Ibolya's Nonstop Tavern; that gauche chimpanzee of a mayor and his flashy, leggy wife; people who whistle.

But one day, her spinster's heart is struck by an unlikely arrow: the village potter, with his decisive hands and solid gaze. Valeria finds herself suddenly dressing in florals and touching her hair, and what's more, smiling at people in the street. The potter makes her the most beautiful vase she has ever seen. The farmers buy a celebratory round.

The problem with all this is that Ibolya (herself at least fifty-eight) has been romancing the potter for months and vows to win him back. And then there's Ferenc, the sugar beet farmer, red-headed and married but all the same hopelessly in love with Ibolya. Meanwhile the mayor has his own problems, mostly involving foreign investors and a non-existent railway.

And then a roving chimney sweep arrives in the village, to make a quick buck and bring some good luck - or perhaps bad luck; no one can really decide. All anyone knows is, there's never been such a hullabaloo, which just goes to show it's never too late to try something new.