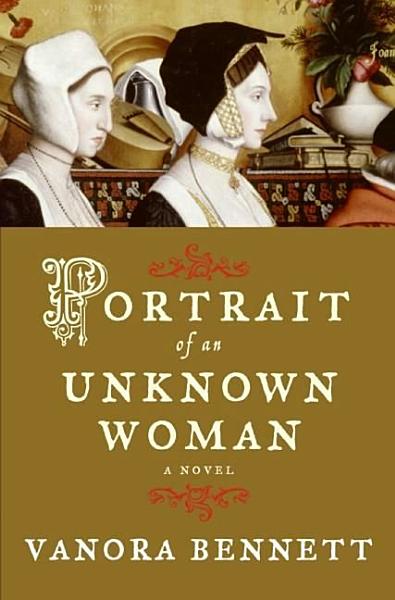 Portrait Of An Unknown Woman

The year is 1527. The great portraitist Hans Holbein, who has fled the reformation in Europe, is making his first trip to England under commission to Sir Thomas More. In the course of six years, Holbein will become a close friend to the More family and paint two nearly identical family portraits. But closer examination of the paintings reveals that the second holds several mysteries...

Set against the turmoil, intrigue and, tragedy of Henry VIII's court, Portrait of an Unknown Woman vividly evokes sixteenth-century England on the verge of enormous change. As the Protestant Reformation sweeps across Europe to lap at England's shores, relations between her king and the Catholic Church begin to plummet-driven by Henry VIII's insatiable need for a male heir and the urgings of his cunning mistress Anne Boleyn-and heresy begins to take hold. As tensions rise, Henry VIII turns to his most trusted servant and defender of Catholic orthodoxy, Sir Thomas More to keep peace in England, but soon the entire More family find their own lives at risk.

At the center of Portrait of an Unknown Woman is Meg Gigg's, Sir Thomas More's twenty-three year old adopted daughter. Intelligent, headstrong, and tender-hearted, Meg has been schooled in the healing arts. And though she is devoted to her family, events conspire that will cause Meg to question everything she thought she knew-including the desires of her own heart. As the danger to More and his family increases, two men will vie for Meg's affections: John Clement, her former tutor and More's protégé who shares Meg's passion for medicine, but whose true identity will become unclear, and the great Holbein, who's artistic vision will forever alter her understanding of the world.

With a striking sense of period detail Portrait of an Unknown Woman is an unforgettable story of sin and religion, desire and deception. It is the story of a young woman on the brink of sensual awakening and of a country on the edge of mayhem.