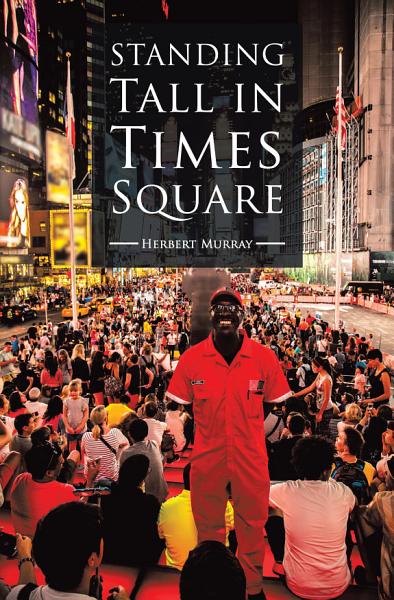 It all started on June 27, 1979, when approximately seven detectives banged on my door, guns drawn. When my common-law wife, Jackie, answered the door, they burst in, yelling, Where is Herbert Murray? When I came into the room, they grabbed me, threw me against the wall, put a gun to my head, and told me I was under arrest for murder. In the background, I could hear my thirteen-month-old daughter, Tane, crying like crazy. Those detectives didnt have any regard for our livesnot my daughters, Jackies, or mine. It was the scariest thing I have ever experienced in my life. When I asked them what they were talking about, they told me to Shut up.

I was taken to the eighty-eighth precinct, located on DeKalb and Classon Avenues. They took me to the interrogation room, where they questioned me about a murder that took place two weeks before, on June 13, 1979. Can you imagine how confused I was? I was being charged for a murder I had no clue about. It seemed absolutely crazy. They were putting so much pressure on me that I couldnt even think. I had to think about two Wednesdays ago. When the detectives asked me where was I on June 13, I told them I was with a housing police officer and four others: Vincent Brown, Ronnie Cook, Junior Washington, and Andrew Lambus. When I told him I was with a police officer, the detective left the room and came back about ten minutes later.

See the author in the video: The Innocent Prisoners Dilemma on NYTimes.com (2010).