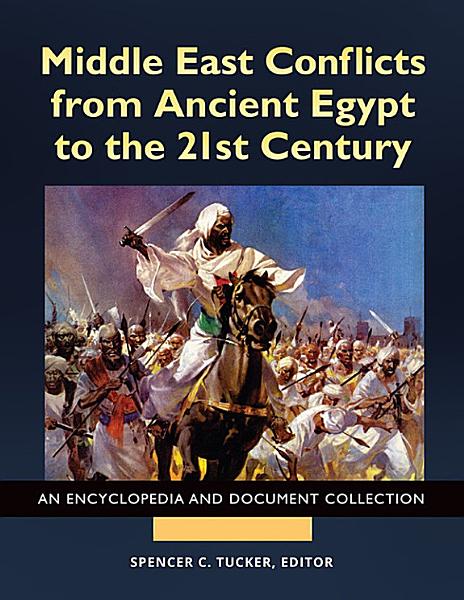 With more than 1,100 cross-referenced entries covering every aspect of conflict in the Middle East, this definitive scholarly reference provides readers with a substantial foundation for understanding contemporary history in the most volatile region in the world.

This authoritative and comprehensive encyclopedia covers all the key wars, insurgencies, and battles that have occurred in the Middle East roughly between 3100 BCE and the early decades of the twenty-first century. It also discusses the evolution of military technology and the development and transformation of military tactics and strategy from the ancient world to the present. In addition to the hundreds of entries on major conflicts, military engagements, and diplomatic developments, the book also features entries on key military, political, and religious leaders. Essays on the major empires and nations of the region are included, as are overview essays on the major periods under consideration.

The book additionally covers such non-military subjects as diplomacy, national and international politics, religion and sectarian conflict, cultural phenomena, genocide, international peacekeeping missions, social movements, and the rise to prominence of international terrorism. The reference entries are augmented by a carefully curated documents volume that offers primary sources on such diverse topics as the Greco-Persian Wars, the Crusades, and the Arab-Israeli Wars.