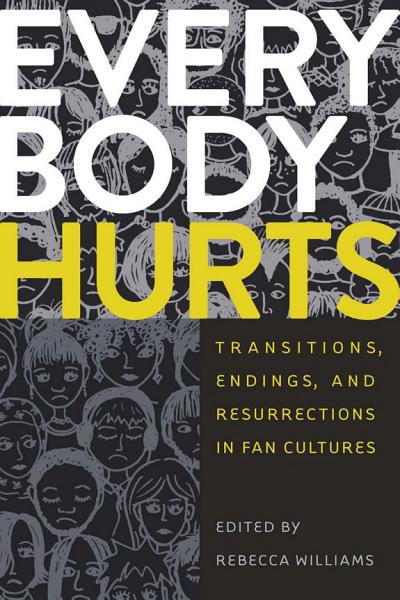 Have you ever been a fan of a show that was canceled abruptly or that killed off a beloved character unexpectedly? Or perhaps it was rebooted after a long absence and now you’re worried it won’t be as good as the original? Anyone who has ever followed entertainment closely knows firsthand that such transitions can be jarring.

Indeed, for truly loyal fans, the loss can feel very real—even throwing their own identity into question. Examining how fans respond to and cope with transitions, endings, or resurrections in everything from band breakups (R.E.M.) to show cancellations (Hannibal) to closing down popular amusement park rides, this collection brings together an eclectic mix of scholars to analyze the various ways fans respond to change. Essays explore practices such as fan discussion and creating alternative fan fictions, as well as cases where fans abandon their objects of interest completely and move on to new ones. Shedding light on how fans react, both individually and as a community, the contributors also trace the commonalities and differences present in fandoms across a range of media, and they pay close attention to the ways fandom operates across paratexts and transmedia forms including films, comics, and television.