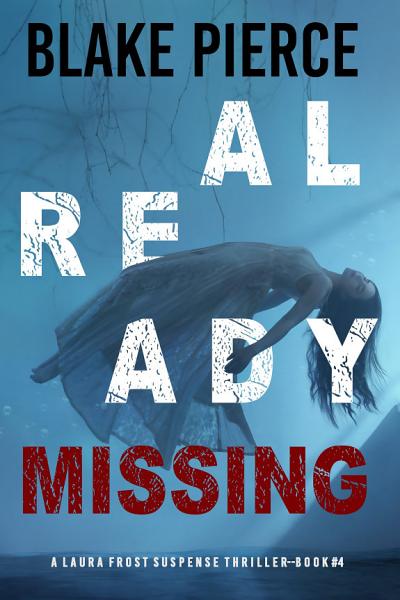 Women are turning up dead, clocks found mysteriously around their necks, ticking away the seconds before their death. Can FBI Special Agent (and psychic) Laura Frost stop this serial killer before time runs out on his next victim?

FBI Special Agent and single mom Laura Frost, 35, is haunted by her talent: a psychic ability which she refuses to face and which she keeps secret from her colleagues. Yet as much as Laura wants to be normal, she cannot turn off the flood of images that plague her at every turn: vivid visions of future killers and their victims.

This time, Laura’s visions aren’t just confusing—they run directly counter to the evidence. Following them can get her fired.

But not trusting them can mean a life.

Will her gift lead her down the wrong path?

And will this killer’s sick mind games finish her off for good?