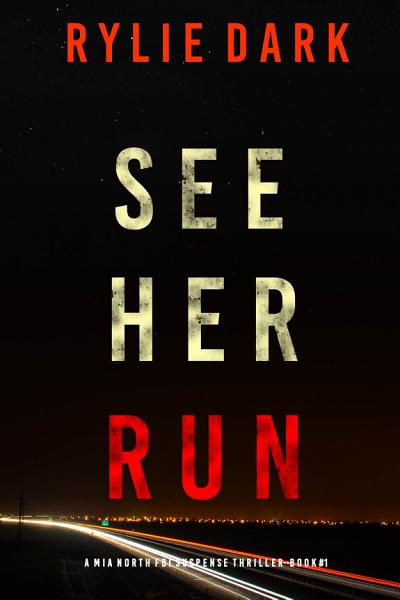 See Her Run A Mia North Fbi Suspense Thrillerbook One

When FBI Special Agent Mia North is framed for murder, she finds herself sentenced to years in prison, her life and career over. But when Mia, unwilling to back down, escapes and turns into a fugitive, she continues to hunt down killers and solve active cases—all while trying to clear her own name.

In SEE HER RUN (A Mia North FBI Suspense Thriller—Book One), Special Agent Mia North is a rising star in the FBI—until, in an elaborate setup, she’s framed for murder and sentenced to prison. When a lucky break allows her to escape, Mia finds herself a fugitive, on the run and on the wrong side of the law for the first time in her life. She can’t see her young daughter—and she has no hope of returning to her former life.

The only way to get her life back, she realizes, is to hunt down whoever framed her.

A diabolical killer that Mia once put behind bars is freed on parole. He taunts her while she’s in prison, now on the other side of the Visitor glass, and boasts of a murder he is about to commit. Mia, locked in jail, will be helpless to stop it.

With time running out, Mia must use her sharpest instincts to escape, evade the law, and stop him before he claims his next victim. Can she hunt down the killer and save the victim—and herself?

Will she find herself back in jail?

Or worse—at the mercy of a killer, without any backup?

An action-packed page-turner, the MIA NORTH series is a riveting crime thriller, jammed with suspense, surprises, and twists and turns that you won’t see coming. Fall in love with this brilliant new female protagonist and you’ll be turning pages late into the night.

Books #2-#6 in the series—SEE HER HIDE, SEE HER SCREAM, SEE HER VANISH, SEE HER GONE, and SEE HER DEAD—are now also available.