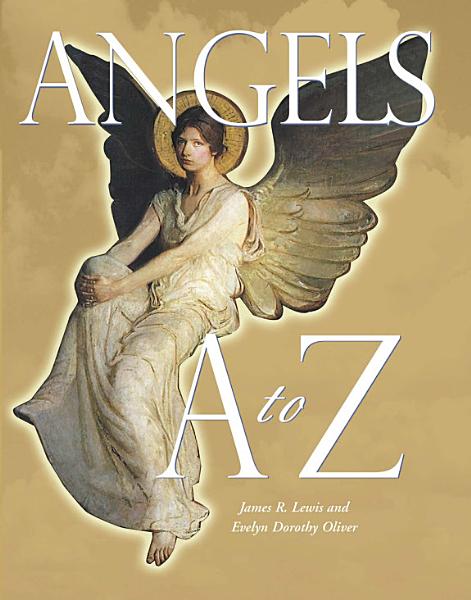 Angels A To Z

A thorough, comprehensive guide to the world of angels

Angels, whose principal employment is the protection and encouragement of human beings, are more popular than ever. In this age of uncertainty, it is easy to understand why the concept of angels is so comforting. While much has been written about angels throughout history, no single source examines them as thoroughly or as thoughtfully as Angels A to Z.

Written by an “angel expert” and a recognized authority on nontraditional religious movements, this enlightening resource is one of the most comprehensive books on angels and angel-related topics currently available. More than 300 entries, drawn from multiple religions, such as Christianity, Islam, and Hindu traditions, as well as from pop culture, are included.

Celebrity angels, obscure angels still waiting for their big break, classifications of angels, guardian angels, fallen angels, biblical figures associated with angels, angels in art and architecture, and angels in the media and literature, how ancient, contemporary, and pop cultures represent angels in their mythology, folklore, architecture, art, literature, religion, and so much more.

Angels A to Z explores a wide assortment of topics, including ...