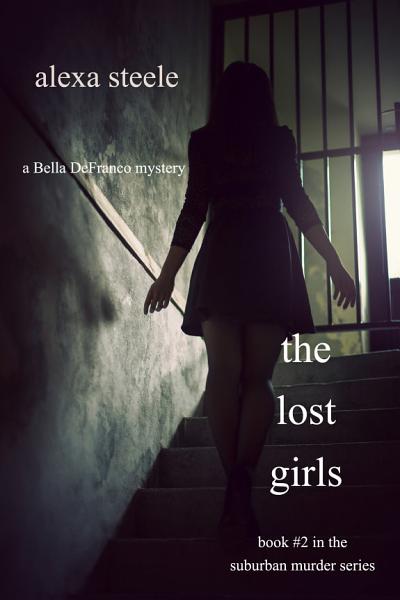 The Lost Girls Book 2 In The Suburban Murder Series

THE LOST GIRLS is book #2 in the #1 bestselling Suburban Murder series, which begins with THE FORGOTTEN GIRLS, book #1 (a free download)!

The brutally beaten body of a young girl is discovered in a marsh in Jamesport, one of New York’s most elite suburbs. Police comb the area, while many speculate her murder might be connected to the abduction, six months earlier, of three girls from Jamesport. The FBI has evidence of an underage prostitution and trafficking ring which may be related.

At the request of the FBI, Billy Dee, captain of the Ninth Precinct in the Bronx, head of its Sex Crimes Unit, sends two of his most seasoned detectives to Jamesport to conduct their own investigation: Bella de Franco and Jimmy “Mack” Menendez. They are sent north, back into the land of the beautiful.

Between local politics, fractured families, a heroin epidemic and a dark secret that the wealthy town strives to keep hidden, the unspeakably dark and twisted reality lurking behind Jamesport life is uncovered. As they learn that everything is not what it seems in this wealthy suburb, Bella and Mack must race against the clock to save one last girl before she is sold across state lines, where she will vanish forever.

Book #3 in the Suburban Murder series will be released soon!