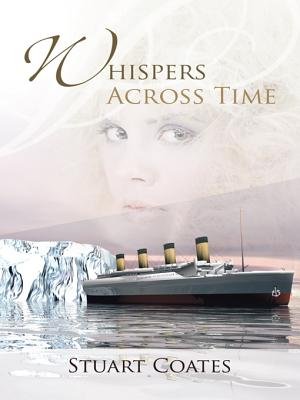 The first time Tiffany Abernathy travels through time is in 1898, right before her parents are killed. An automobile runs their carriage off the road. Tiffany is thrown into a nearby tree, while her parents plunge to their deaths at the bottom of a ravine. As Tiffany hangs from its limbs, the tree is struck by lightning; strangely, Tiffany finds herself transported decades into the future.

It wont be the last time. Although Tiffany eventually returns to 1898, in 1910, an even bigger shock comes her way. Directly following her wedding, an electric shock sends her to the year 2011. Tiffany understands what has occurred, but her great-granddaughter, Kate Dixon, does not. Suddenly, Kate finds herself transported to the year 1910. Not only that, but she is inhabiting the body of Mrs. Tiffany Abernathy Nichols.

A modern science experiment has created a black hole deep beneath the surface of Portland, Maine. Time travel occurs through this black hole, but the ramifications are much more severe than body-swapping. Because of the black hole, the trajectory of Earth in 1910 has been thrown into the path of Halleys Comet and certain destruction. Will Tiffany and Kate be able to fix what has been done, or will they also die, each trapped in the body of the other?