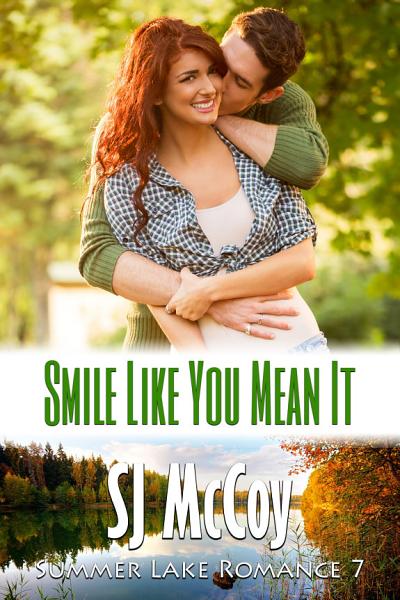 Renée Nichols returned to Summer Lake because she had nowhere left to turn. Her marriage, the charity she spent her life building, her entire life—they were all shattered when her husband was arrested. She’s getting by, even if barely standing on her own two feet. She has a job, even if it’s not the greatest. She has her childhood home to live in, even if it’s barely livable.

Gabe Morgan is back in town, too—even if he’s only visiting. Every time she gets around him her heart rate and her temperature soar, but that’s just her overactive imagination, isn’t it? He might be even hotter now than he was in high school, but he’s still the town’s golden boy. He’s the town doctor’s son, she’s the town drunk’s daughter. He’s one of life’s good guys, he’ll help her out because it’s what he does. But that’s all.

Gabe Morgan has been spending as much time as he can back in Summer Lake—though he couldn’t tell you why. He’s a partner in a successful firm of trial attorneys in New York City. He’s gone out and conquered the world as he always knew he would. So why is it every time he comes home to the lake, he feels like a failure? He’s achieved so much, but he hasn’t found happiness.

Running into Renée again has made him question everything. She told him that love, family, and happiness are the most important things in life. He’s starting to agree—but will she be the one to help him find them?

The Summer Lake contemporary romance series follows a group of friends from a small lakeside town in the California hills. They have kept in touch over the years and now, in their early thirties, their lives are drawing them back to Summer Lake and to each other.

This book is intended for adult readers 18+

Each Summer Lake Romance can be read as a stand alone book – no cliff hangers here! Each book contains one couple's story. However, they are best read in order to get full enjoyment of the underlying story and friendships.