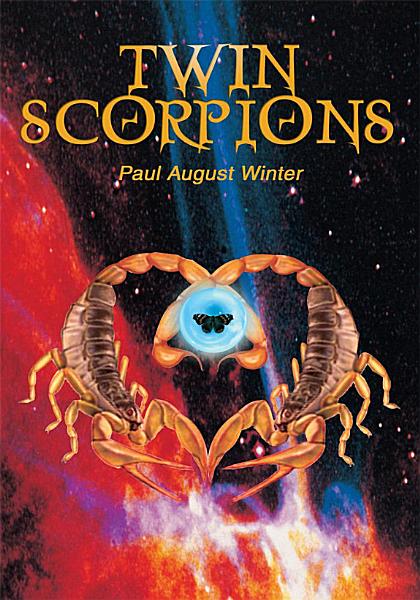 The story takes place in South Africa and India.

In South Africa, the narrator, Paul, drifts between an ideal world, where he is happily married to his partner Nirraz, and a dark and horrible nightmare where an unidentified madman is torturing him in the gay couple's own wine cellar.

Nirraz is a sociologist and his lover Paul teaches biology at the local school. The couple have the special ability to experience the same grotesque dreams - they recite their ten dreams to a psychologist.

The couple are friends with their neighbour Sheila, a dovorcee, her boyfriend Peter and her son Liam, who gets close to the gay couple. There is lots of goings on in the jacuzzi of the gay couple's home and an atmosphere of sexual jealously arises.

The madman's life and the ten dreams are connected to a remote village in India where an eighty-year-old hermaphrodite virgin, Shamele, is responsible for creating dream pills. The pills allow one to dream of one's death and one's reincarnation.

A yellow butterfly carved out of a stone taken from the mountain near the village is believed to be cursed and was sold to a South African tourist - the yellow butterfly became an integral part of the madman's childhood.

Paul's happy world starts crumbling as terrible events take place in his hometown. His ideal world merges with his nightmare in the cellar and a macarbe twist at the end plunges him into a dark world where the fates of the torturer and his helpless victim are finally decided.

This book is not for the feint hearted.