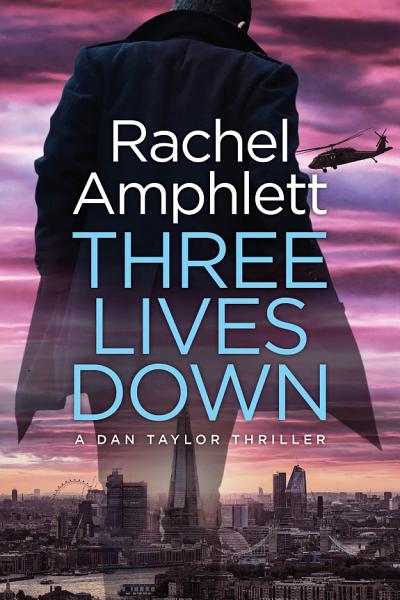 Dan Taylor survives two attempts on his life, and discovers the rest of his team missing.

Now a terrorist group has stolen a radioactive isotope from a top secret government project.

With the Prime Minister determined to re-negotiate the country’s place in the European Union, and deals being struck behind closed doors, Dan stumbles across a plot that will shake the country to its core.

Can Dan stay on the run long enough to prevent a nuclear disaster on British soil?

If his mission fails, his enemies will overthrow the British government, and Dan will be a wanted man.

If he wants to succeed, he’ll have to sacrifice everything.

Three Lives Down is the third book in an action packed spy thriller series that fans of Vince Flynn, Robert Ludlum and Lee Child are calling "a blast!"